It's a New Day in Public Health.

The Florida Department of Health works to protect, promote & improve the health of all people in Florida through integrated state, county & community efforts.

Know Your Status During Quarantine - Drive Thru Free HIV Testing

The Florida Department of Health in St. Lucie joins the National LGBTQ Task Force in commemorating National Gay men’s HIV/AIDS Awareness to help raise attention to the critical issues faced by gay and bisexual men, and other men who have sex with men (MSM), who are living with and at risk of HIV. According to the Center for Disease Control and Prevention (CDC), “although MSM represent approximately two percent of the U.S. population in 2009, they accounted for 64 percent of all new HIV infections.”

One of the most important things every gay and bisexual man can do to stop the spread of HIV is to get tested for the disease at least once a year. If you test negative, you will have peace of mind and can redouble your efforts to stay safe. And if you test positive, you can get the medical care and support that your need to keep healthy and protect others from infection. It’s a simple, quick way to reduce the toll of HIV, and can ultimately help us to turn the tike in the fight against HIV and AIDS in America. “The Department of Health in St. Lucie remains vigilant and committed to providing services to residents with HIV/AIDS. St. Lucie has been in the fight, we understand the importance of knowing your status” said Clint Sperber, County Health Officer for the Florida Department of Health in St. Lucie County.

We honor the remarkable history of gay men’s leadership in the fight against the HIV epidemic. Three decades ago, extraordinary community and public health prevention efforts led to dramatic declines in new HIV infections among men who have sex with men. Yet infection rates are now increasing among young gay and bisexual men, particularly men of color. We must not allow another generation to be devasted by this disease. Together we can, and must revitalize the passion and dedication that helped turn back the HIV epidemic among gay men during its darkest days. 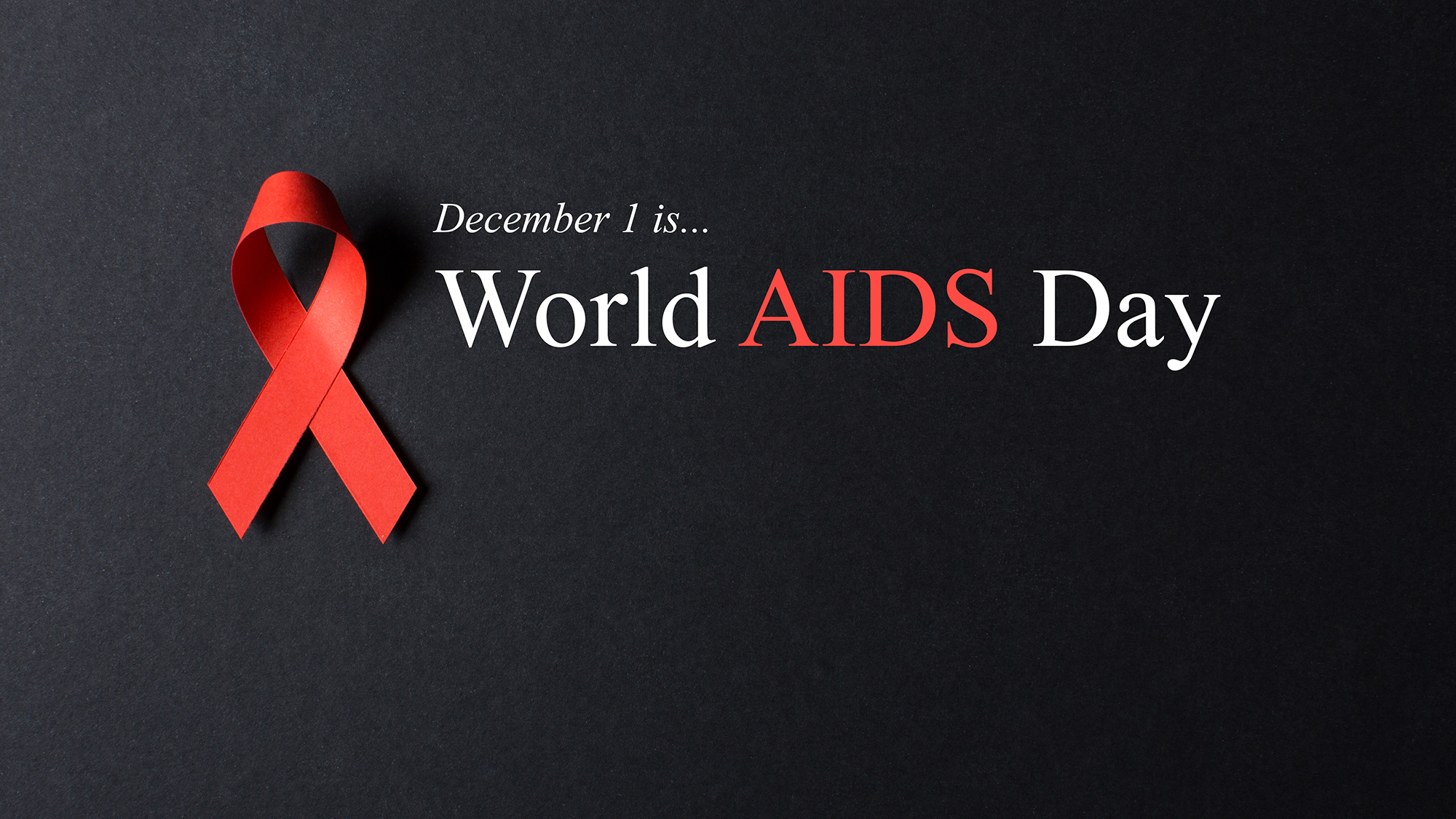 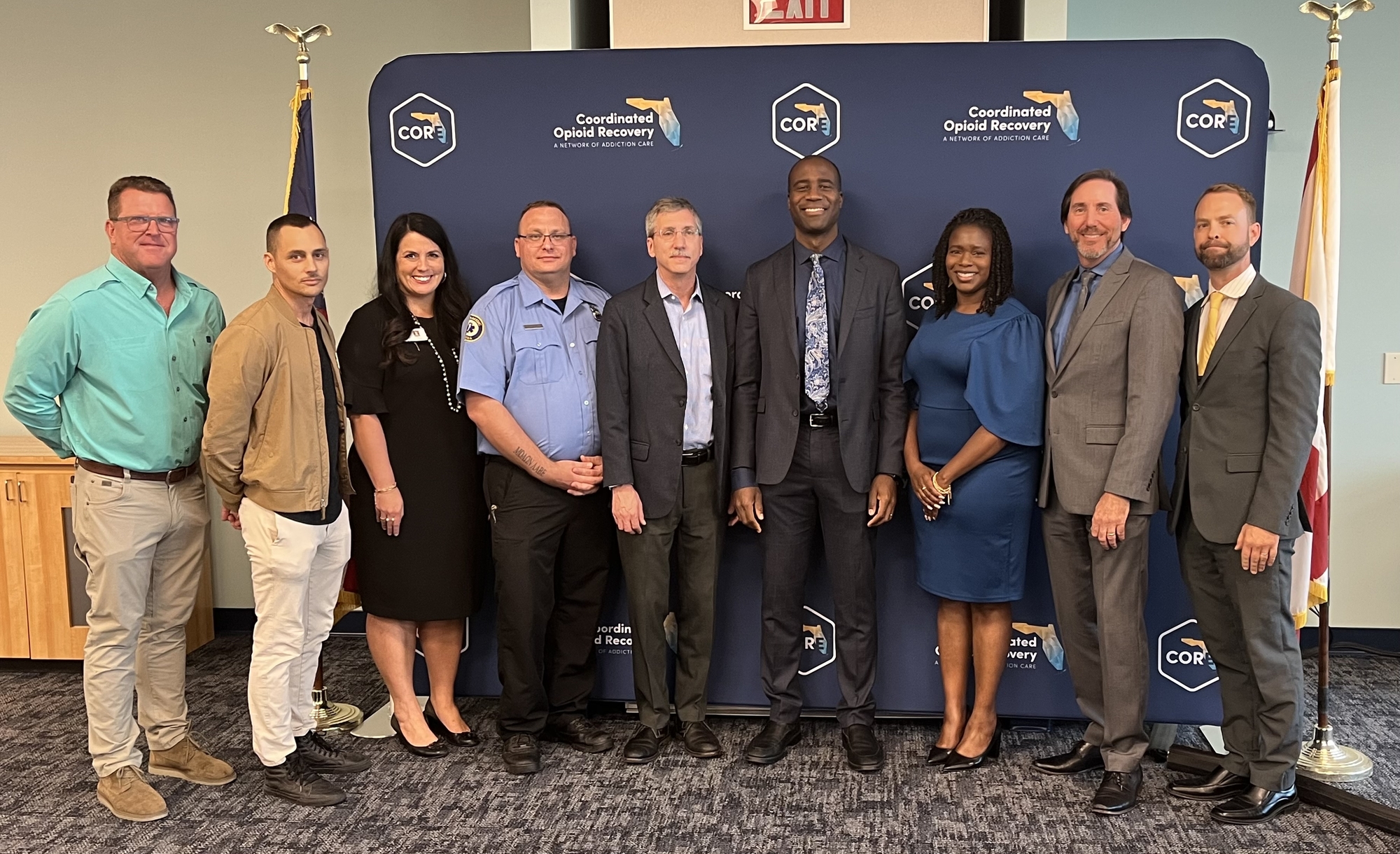 Florida Health Across the State